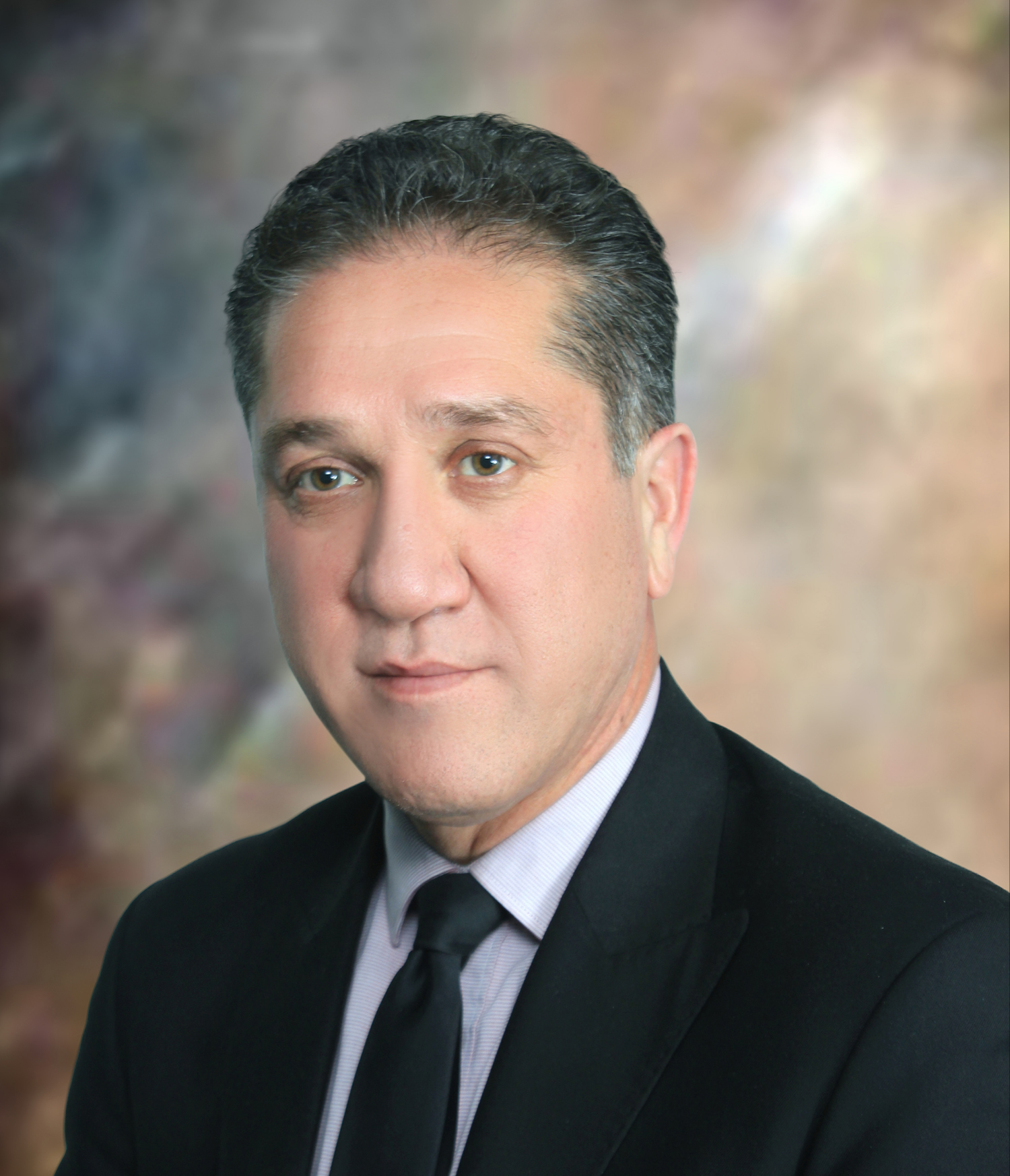 As the Founder and Managing Partner of Tolo Legal Services Mr. Howaida studied Law and Political Sciences at the Kabul University and holds a master’s degree in International Law from Tajikistan National University.

Mr. Howaida combines over 15 years of expertise in high-profile law cases and complex management. These qualifications in addition to his ability to understand his clients' specific needs make him one of the leading lawyers of Afghanistan.

Mr. Howaida's broad understanding of different legal systems stems from his diverse operations in the United States, Central and South Asia. He has been educated and trained in National and International universities, seminars and conferences. He has also worked with governmental institutions as well as NGOs. He is well versed with the common law system as well as the pluri-legal system of Afghanistan and keeps himself continuously up-to-date with the current legal as well as political situation through research and training.

Through his long-time involvement in the government sector and the private sector, he professionalized the capability of understanding both sides and bringing them closer.